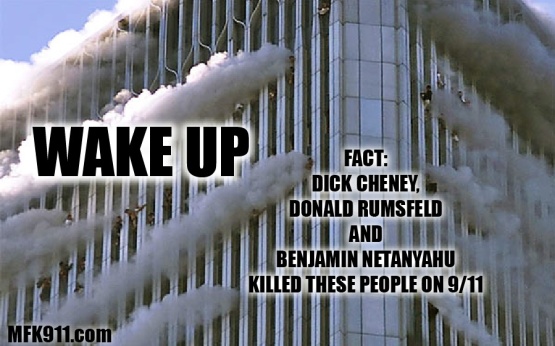 There is so much evidence out there that Dick Cheney, DOnald Rumsfeld and Benjamin Netanyahu are behind 9/11. Open your eyes dammit.

343 firefighters were murdered on 9/11 by members of the Bush Administration and Benjamin Netanyahu.

We must avenge these New Yorkers and deliver justice to their murderers. 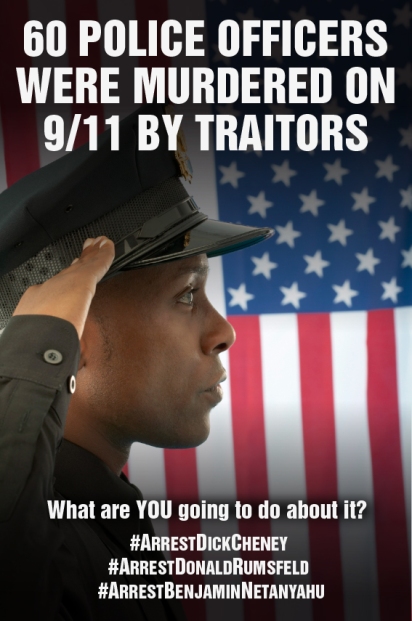 Fact: 60 police officers were murdered on 9/11, by traitors. 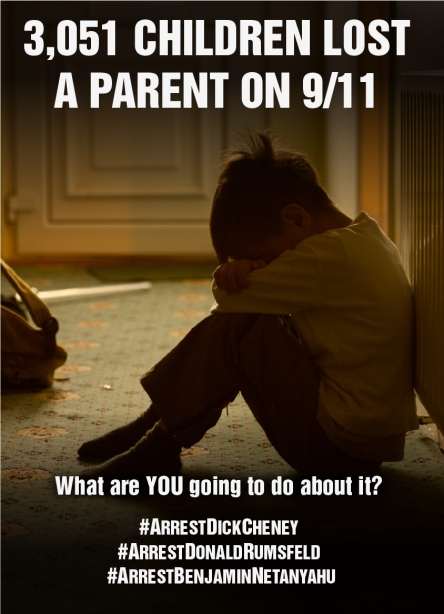 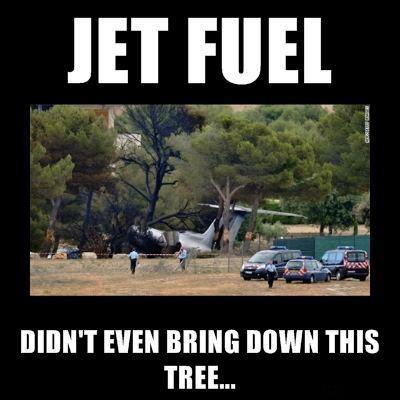